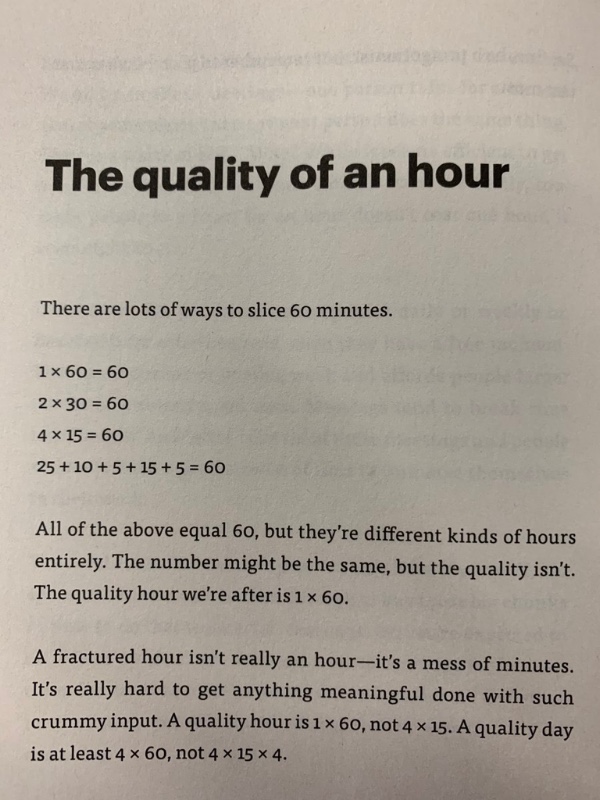 It doesn’t have to be crazy at work. (source)

The protocol that's been called HTTP-over-QUIC for quite some time has now changed name and will officially become HTTP/3.

The QUIC Working Group in the IETF works on creating the QUIC transport protocol. QUIC is a TCP replacement done over UDP. Originally, QUIC was started as an effort by Google and then more of a "HTTP/2-encrypted-over-UDP" protocol.

These giant towers use a very low-tech solution to store energy created when the sun shines or the wind blows so it can be used later.