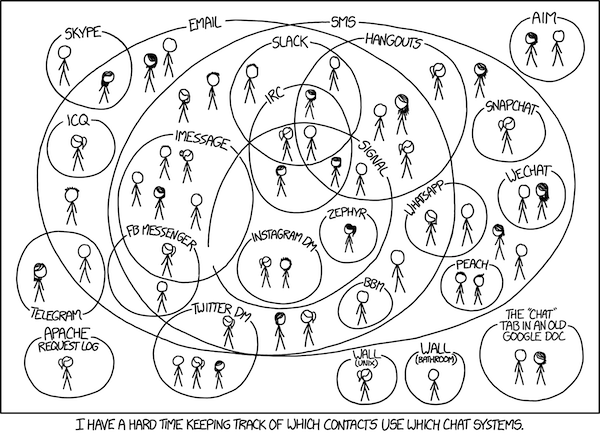 Tech choices I regret at Spectrum

Spectrum is an open source chat app for large online communities and was recently acquired by GitHub.
We are a team of three with a predominantly frontend and design background and have worked on it for close to two years.

With the benefit of hindsight, here are the technology choices I regret and the lessons I have learned.

One of the most fascinating use-cases for serverless functions is server-side rendering (SSR).
In other words, when visitors or search engines go to your web app, they can receive everything they need in just one network hop.
In most front-end circles, a User Interface is described as a function of the state of an application: UI = F(S) is a relatively common equation among UI engineers.
With SSR, UI essentially becomes a cloud function of the app's data.