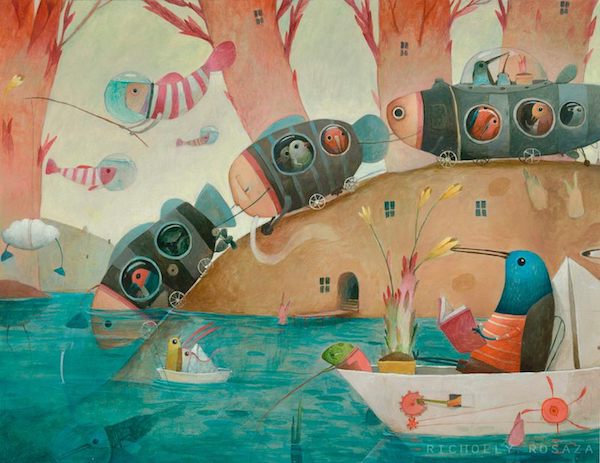 Are Pop lyrics getting more repetitive?

In 1977, tDonald Knuth published a paper called The Complexity of Songs, which is basically one long joke about the repetitive lyrics of newfangled music

Colin Morris is going to try to test this hypothesis with data, analyzing the repetitiveness of a dataset of 15,000 songs that charted on the Billboard Hot 100 between 1958 and 2017.

In the past few years we’ve seen the rise of CSS-in-JS, emerging primarily from within the React community.
This, of course, hasn’t been without its controversies. Many people, particularly those already intimately familiar with CSS, have looked on in disbelief.